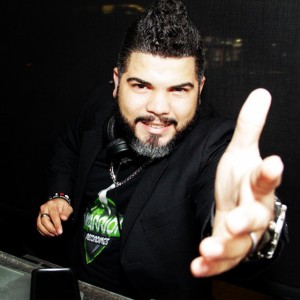 Ray MD was born in Santo Domingo, Dominican Republic, one of the most exciting cities of the Caribbean.

Ray took a part of the electronic music of his country approximately ten years ago and he is an integrant of the recognized Dominican duet called Rayzil Project.

His influences are Latin-American, Brazilian and African music rhythms with tech elements under the base of House music, for Ray is very monotonous to play just one style , he likes the fusion of the styles, house rhythms mixing with Deep, Tribal, Progressive, Electro, Techno, Samba, Funky and some portions of minimal, creating a really musical trip in his performance, thanks to his style and versatility has had the opportunity to visit almost all the cities of his country, and expand his talent to the United States, playing in New York City, Miami, Puerto Rico, and others cities.

Frequently solicited by the most important marks such as Miller, Presidente, Heineken, Marlboro, Claro, Orange, and many others.