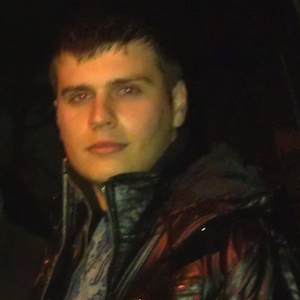 G0rR started producing EDM music several years ago. Within that short time G0rR has been able to get his music released on several different labels around the world. One of his first tracks called Satellite broke into the Top 100 on DjTunes.com. Satellite quickly went on to be on the Top 20 charts on DjTunes.com and lasted for almost 6 months. The track made several compilation albums 30 Minimal Tech House Vol.14, Minimal Music Awards Vol.3 and Undergroud Groove Vol.2. This track become one of the best selling tracks on DJTunes in the Minimal and Tech House genre and this was a huge milestone for G0rR. He is constantly learning and perfecting his craft as a and has no plans on slowing down. G0rR has received support from big name DJ/Producers such as Konstantin Yoodza, Andrea Giuliani & Luigi Rocca, and Larry Baaaaam just to name a few.